IMPACT: Food and Drugs Authority confiscated the stocks in their warehouse. The organisation and the swiss counterpart who supplying their drugs were fined GHc100,000 cedis each.

SLAVES OF THE VOLTA is a documentary highlighting how mothers were selling their children to slave masters at a pittance. 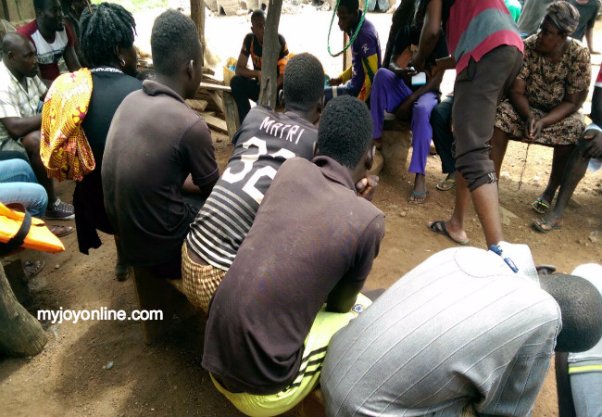 IMPACT: An NGO provided the mothers who were identified to have sold their children income generating skills to enable them raise money to go for their children. Then Gender Minister Otiko Djaba said the story had triggered the urgency to complete shelter homes for such children.

DIABETIC DIVERSION – is an investigative documentary revealing how the president of the diabetes association Esi Denyoh was diverting drugs meant for children suffering from diabetes and selling them at a fee.

IMPACT: The Ministry of Health investigated the issue and has drafted a policy to regulate tax incentives NGOs receive from the state. The Australian Organisation that was the biggest supplier of diabetes drugs opened a probe into the issue. National Security was tasked to investigate all the hospitals that receive diabetes drugs from the organisation. The Komfo Anokye Teaching Hospital after its investigations into the issue after the story, have revised how donations are received from donor agencies and streamlined its procurement protocols. The investigation by the Komfo Anokye Teaching Hospital confirmed Joy News investigations that diabetes drugs for children were being diverted.

GOLD IN THE GULF is a documentary highlighted the plight and human rights abuses girls trafficked to the Gulf States face.

IMPACT: An Arab syndicate and four others were arrested by the police for their role played in attempting to traffick girls to the Gulf States in the documentary. 120 girls have been rescued so far by the immigration service following the expose.

REBEL LAND is an investigative documentary exposing how Ivorian rebels and gun men were reigning terror in the northern border of the country. 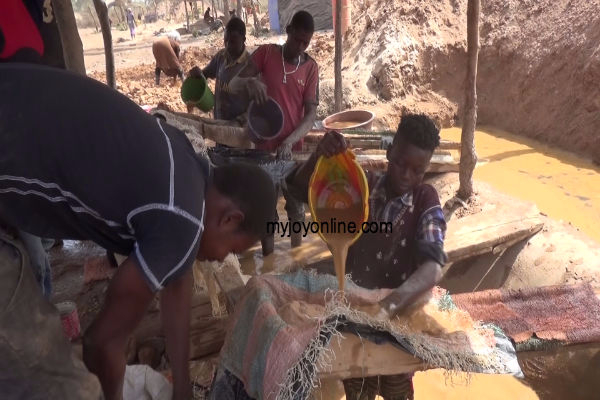 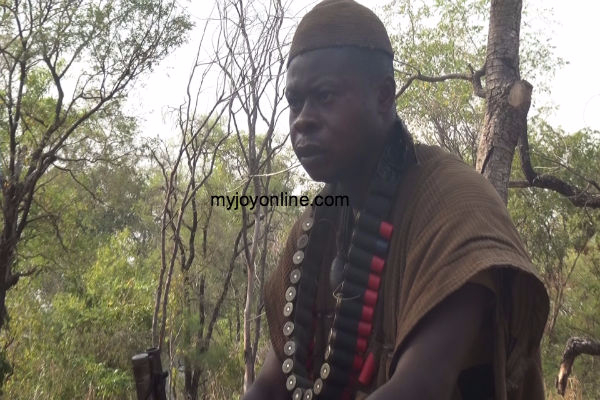 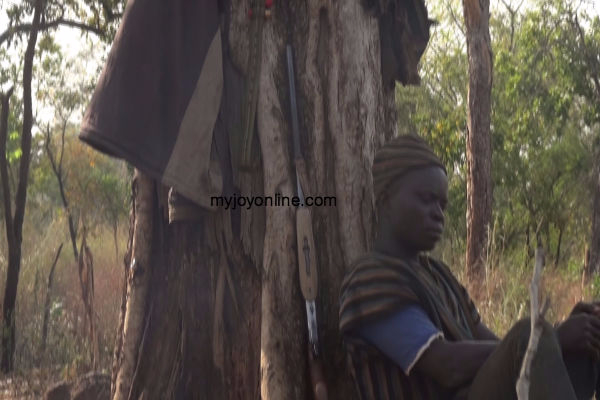 IMPACT: The ministry of interior opened investigations into the issue after airing the piece. The documentary was viewed by all security heads in the country in a meeting chaired by Interior Minister Ambrose Dery. The camp where the rebels and gun men have been operating have been closed down by the police and military in a raid in 2018.

Interior Minister hints of plans to shut down 'rebel land'

ONE MILLION DOLLAR KICKBACK is an investigative piece revealing how the former chief executive of Ghana Standard Authority received one million dollar kick back from contractors working on the authority’s project.

IMPACT: The Economic Organised Crime Office and Trade Ministry opened a probe into the issue. The Former Chief Executive Dr Crentsil was indicted following the expose. The Ghana Standards Authority has reviewed a number of its operations following the scandal.

PURC DIVERSIONS is an investigative piece revealing how the executive secretary of the Commission Samuel Sarpong diverted of half million cedis into his private account.

IMPACT: President Akufo Addo removed the executive secretary from office following the story. The Head of Public Affairs Nana Yaa Jantuah resigned her post following the expose. The BNI investigated over 20 staff who were connected to the case.

MILLION DOLLAR INVASION is an investigative piece that exposed how the Chinese run Ghana Bauxite Company has failed to pay over 90 milion dollars for overloading its haulage trucks over a period of six years. 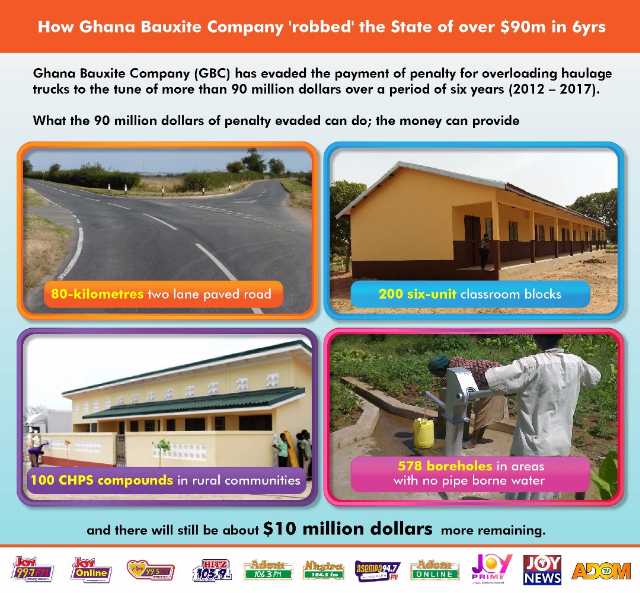 IMPACT: The Roads and Highways Ministry cancelled all private weighbridge operators contractors. The Ghana Highways retrieved some of the penalties from the management of the Ghana Bauxite Company. National Security was commissioned to investigate. The ministry is yet to release the findings of the report. The Ghana Revenue Authority is investigating the company for transfer pricing. It’s first review revealed a tax liability of 3 million dollars the company was expected to pay to the state. One million dollars have been paid so far.

CAMBRIDGE ANALYTICA GHANA reveals how the NDC diverted part of monies meant for research into the construction of 7 district hospitals to assess its chances in the 2016 elections.

IMPACT: The special prosecutor and CHRAG anti corruption unit have opened investigations into the issue.

ROBBING THE SICK is an investigative documentary detailing how some health officials were extorting monies from patients.

IMPACT: The management of the hospital has set up a committee to investigate the issue including staff that were captured in the documentary. The Ghana Registered Nurses Association has also opened a probe into the issue.

MISSING KILOS is an investigative documentary exposing how produce clerks were fleecing poor cocoa farmers through the adjustment of weighing scales.

IMPACT: For the first time, an investigative story has been held at all the three courts of the country. The Supreme Court, Appeals Court and the High Court. Lawyers of the multimedia group limited won the first case in May 2017 awaiting the decision of the two superior courts on the case.


FOTO X SAGA is an investigative piece revealing how the DVLA awarded a contract to FOTO X with contract irregularities to the tune of 6 million dollars.

IMPACT: The government cancelled its contract with FOTO X. The parliament committee on transport opened a probe into the issue after airing the story. EOCO also investigated the issue and submitted its report to the government.

PAPER CITIZENS is an investigative documentary revealing how foreigners were acquiring Ghanaian birth certificates which they intend use it to apply for passports.