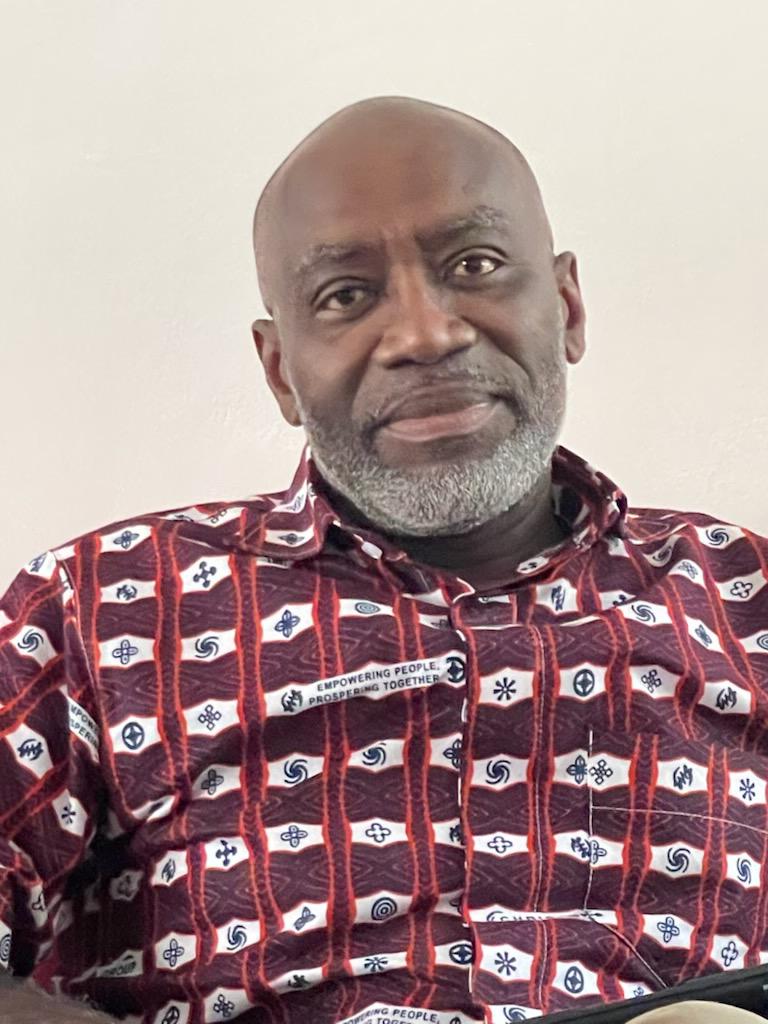 Kwasi is the visionary, founder and Chief Executive Officer (CEO) of The Multimedia Group, Ghana’s largest independent commercial media group. He has led the fast-paced growth of the business through the establishment of six (6) radio brands, a West Africa wide Multi Channel Digital Television Service and seven (7) online Digital Media properties as market leaders. The company also operates a live events management division. Kwasi had earlier manifested his entrepreneurial passion when he successfully launched his first business, Ridgecrest Services Limited just after graduating from the University and subsequently became the Executive Chairman. Kwasi is a fellow of the Africa Leadership Initiative of the Aspen Institute and a member of the Board of Directors of SUNU Assurances Ghana Limited. He is also a former member of the Board of Directors of the SOS Children’s Villages - Ghana, a former Executive Council Member of the Ghana Employers’ Association and a past President of the Ghana Independent Broadcasters’ Association (GIBA). In 2010, he was honored by the Ghana Journalists Association (GJA) for his contribution to the growth of the media. Kwasi has consistently been voted for by PriceWaterhouseCoopers’ as one of the top 10 CEOs in Ghana since 2008 and in 2012, was recognized as the Sixth Most Respected CEO in the country. Kwasi holds a BA (Hons) degree in Economics from the University of Ghana, Legon. He is an alumnus of the Harvard Business School and an old boy of Mfantsipim School, Cape Coast. 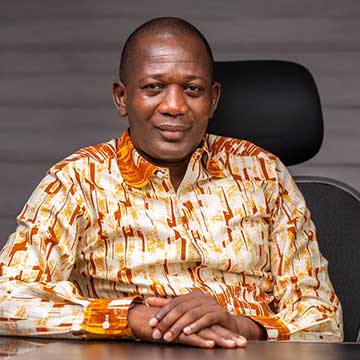 Ken, Chief Operating Officer (COO) rejoined Multimedia Group Limited in October 2017 from KNET Limited, internet service providers where he was CEO from July 2014. Prior to KNET, Ken was the Chief Finance Officer, Multimedia Group Limited from June 2011 to June 2014. Before then, he had a distinguished career spanning 16 years in leadership positions in finance and audit at Unilever (Ghana, South Africa and Germany). Ken is a Chartered Accountant and a Member of the Institute of Chartered Accountants (ICA) Ghana since 2001. In addition, Ken holds an EMBA degree in International Business from the Paris Graduate School of Management and an LLB degree from Mountcrest University College, Ghana. 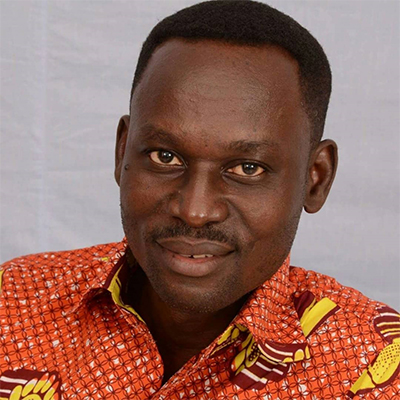 Ransford has been with MGL since November 2010 as part of the finance leadership until his appointment as Chief Finance Officer (CFO) in March 2018. He is a former Member of the Technical and Research Committee of the Institute of Chartered Accountants (Ghana) and a Board Member of Westlands Lyceum, an educational institution. He has held leadership roles in audit, accounting and finance in Accountancy Practice and Industry. He is a KPMG ‘Alumnus’. Ransford is a Chartered Accountant and holds an EMBA Finance from the University of Ghana Business School. 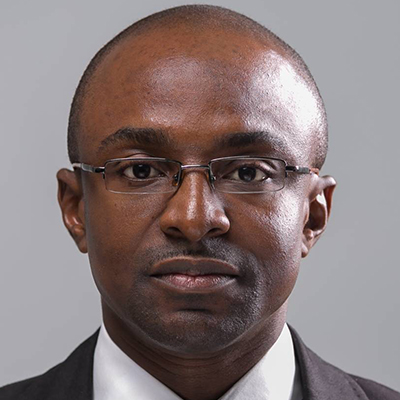 Nana, Chief Human Resources Officer (CHRO) is a seasoned HR professional with over 25 years of vast experience in HR and other leadership roles in the media, banking and shipping industries. Nana re-joined The Multimedia Group in July 2017 as CHRO after a previous stint as HR & Corporate Affairs Manager from November 2010 to August 2011. Prior to re-joining Multimedia, Nana worked with Bank of Africa where he was an Assistant General Manager and Head of the Project Management Office. He also previously functioned in the same Bank as Head - HR & Administration, Head - Service Excellence and Head – Organization & Methods. Other previous leadership roles include Manager – HR at Maersk Ghana Limited, Tema and Head - Administration and Ag. Head – HR at The Trust Bank Limited (now part of Ecobank). Nana is a product of Mfantsipim School, Cape Coast and the University of Ghana, Legon where he graduated with a B.A. (Hons) degree in Sociology and a Grad. Diploma in Communication Studies. Nana is a Council Member of the Ghana Employers Association.